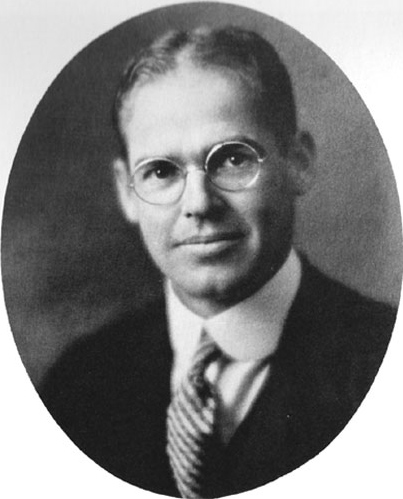 Chester W. Rice was born into a family of engineers. His father E.W. Rice was the second president of GE and worked with Elihu Thomson during the birth of electric power. Chester worked as a consultant for General Electric. He contributed significantly to the world through his work. His hornless loudspeaker is the basis for today's most popular audio speaker. He developed the Hydrogen Cooled Condenser, early submarine detection systems, and shortwave radio technologies. 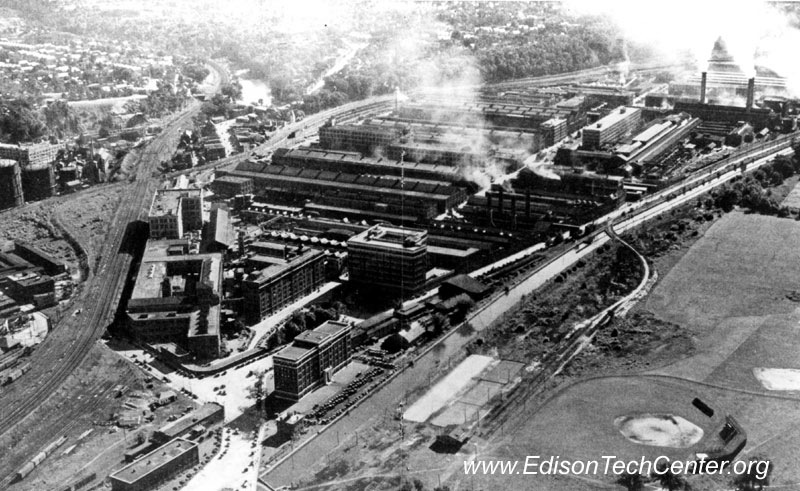 General Electric Plant Schenectady in the heyday of C.W.'s work. 1921

Chester Rice went to school at Albany Academy. Later on he joined General Electric and had a lab both at the GE plant, and in his home on Lowell Road. He experimented with speed detection using what we call "radar" today. In his home lab he had a galvanometer mounted on a cement pillar in order to make precise measurements. He developed the sonic altimeter building upon Ernst Alexanderson's work. Airplanes at the time had no way to tell height in cloudy conditions. He worked studying acoustics on Honnedaga Lake at his camp in the Adirondacks. The lake at night was completely silent, allowing him to do his work. His work with Edward Kellogg resulted in the world's first powerful dynamic loud speaker. 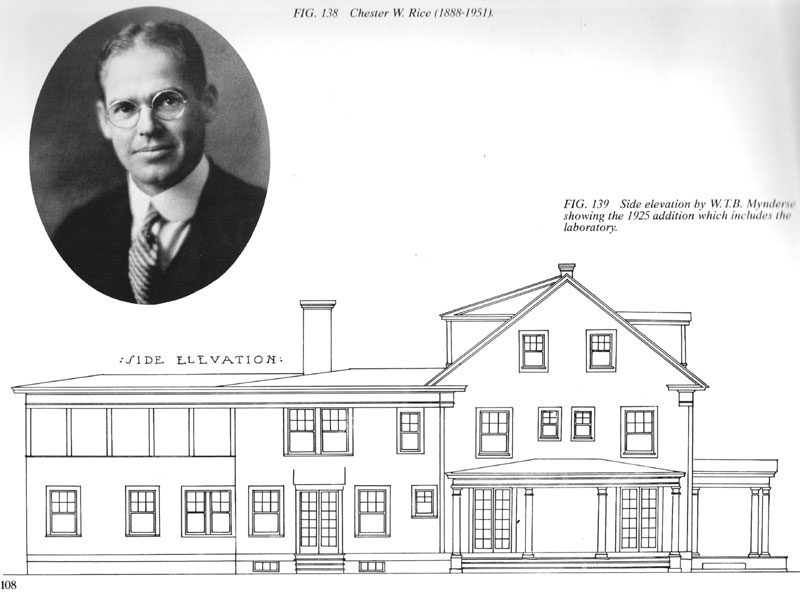 C. W.'s house in the GE Plot. The GE Plot was a suburb of Schenectady which contained luxury housing for GE's managers and scientists. This land is next to Union College.

The Edison Tech Center saved the home lab from destruction in 2008. The lab may someday be reconstructed as an exhibit. 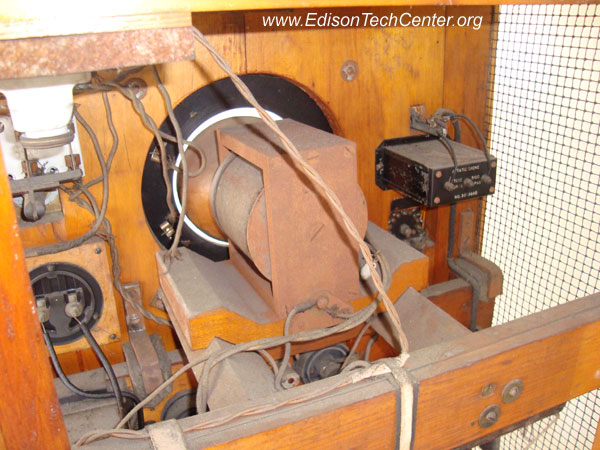 The first moving coil loud speaker in the world. This is the first prototype made in 1921. By 1927 the first movie with sound came out "The Jazz Singer". This loudspeaker was installed at theaters across the country to make the showing possible. Before this theaters could not amplify sound to satisfy the requirements of large spaces. 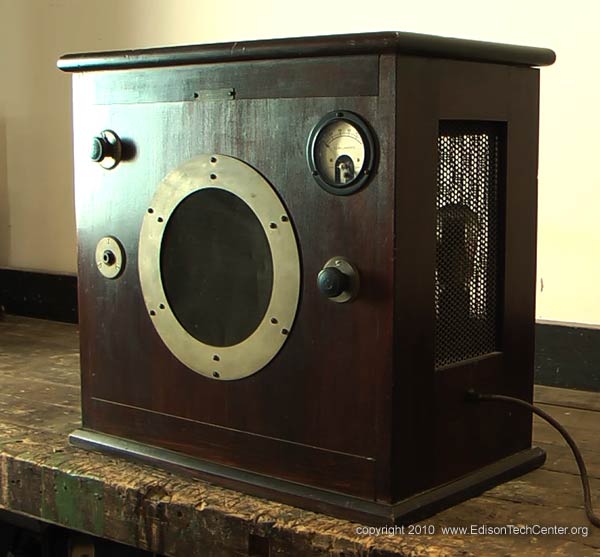 The first commercially sold amplifier (world's first "home-stereo") using Rice's design in 1926, it sold for $250 which is equivalent to $3000 in today's US dollars. It offered one watt of audio power. 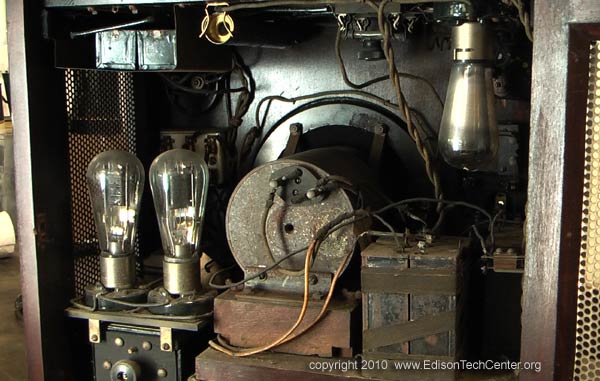 Tubes, capacitors, and the dynamic loudspeaker coil in the back.

See the documentary on Chester, Edwin, and Martin Rice. This documentary is part of the "Wizards of Schenectady" series.