The basic concept of magnetic recording is simple, you energize an electromagnet so it effects the recording medium.  The medium is made of a magnetic material like iron oxide or iron-cobalt and it polarizes the metallic grains in one direction or the other (this can be up or down or side to side). 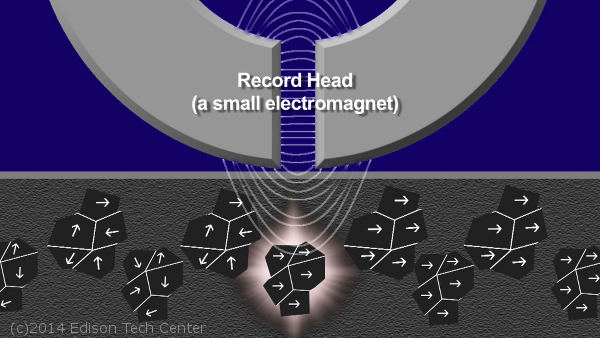 The magnetic medium is engineered from special combinations of materials so that it can easily 'pick up' the polarity given by the 'write head', but does not easily lose the polarity after the fact.  All magnetic material eventually migrates back to a chaotic formation as other magnetic fields in close proximity (like layers of tape on top of each other) affect each other.  A tape or hard disk made of a good material will hold data for many years and can be read later on.

Above: simplified model of a compact cassette tape.

Engineers at companies like 3M, Ampex, and BASF worked for many years researching many kinds of magnetic materials deposited on plastic and metal substrates.  The basics of understanding magnetic recording involve chemistry and mechanical engineering.

Since Charles P. Steinmetz figured out the mathematics of magnetism in materials engineers have been using the hysteresis loop to design recording technologies. Each material has a different loop. A wider loop means more energy is required to flip the polarity of the material. Engineers use a bias signal to help obtain a predictable and high level of magnetization. See the link below to learn more details.

About the Hysteresis Loop in magnetic recording here >

Below - Dr. Thomas Carroll talking about iron oxide strips, and video/audio tape recording in the first 45 seconds of this video. 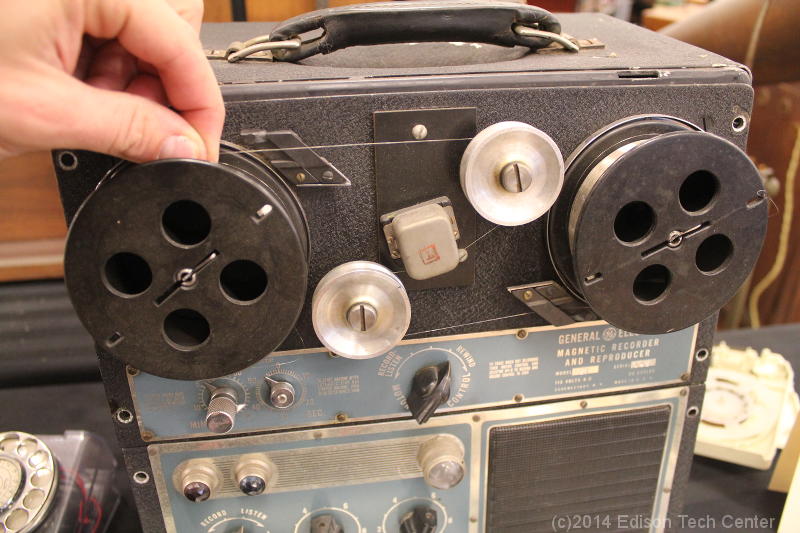 Wire Recorders - The 1940s-50s were the golden age of wire recorders, they were a bulky consumer audio recorder. The recorder had been first devised around 1900 as an alternative to wax cylinder recorders. The idea was to record onto a steel wire. During the late 40s and early 50s engineers developed much higher quality recording with wire, however it was to be replaced by hi-fi (high-fidelity) tapes. 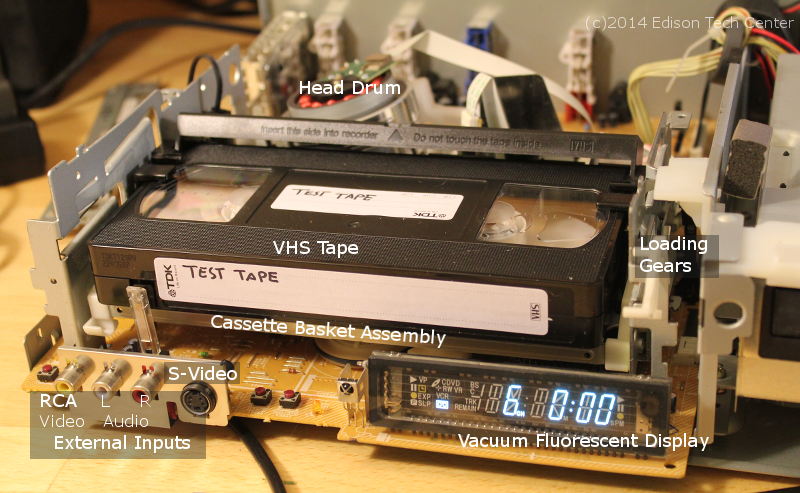 There are many kinds of tape recording, from open reels which need to be strung into a machine by hand, to a myriad of cassette tape formats and sizes. 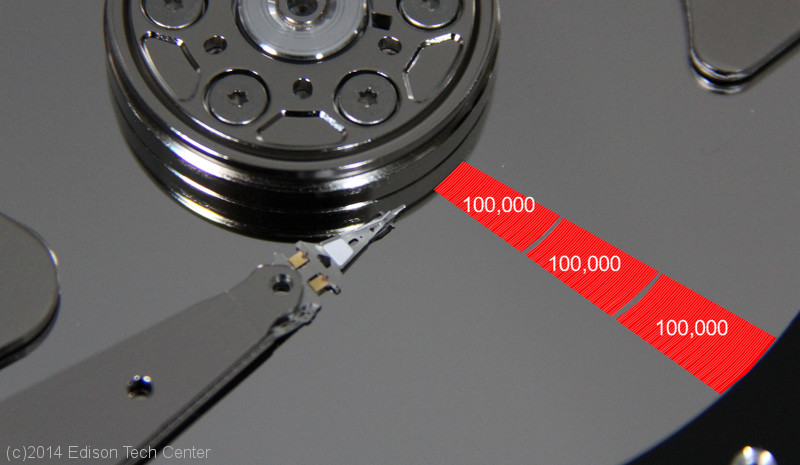 Learn more about HDDs on our site here >

See our video below with Seagate engineer J. Larson on how HDDs work:

The large tape reel computers of the 50s and 60s have been replaced by machines a fraction of the size, however tapes are still in use as long term backup and are not going away. Today companies like Spectra use tapes for deep long term storage for individuals, corporations and even the government. Consumers can buy their own tape drives and back up their own material.

Cassettes have a long future, in 2012 cassettes from IBM and Fujifilm could store up to 35 Terabytes, and that number continues to go up. Tapes are in competition with 3D optical media, however three dimensional optical media has yet to prove itself against the longevity of tape. In the field of critical long term storage new technology must prove itself and is adopted slowly.

Article by MW and W.Kornrumpf