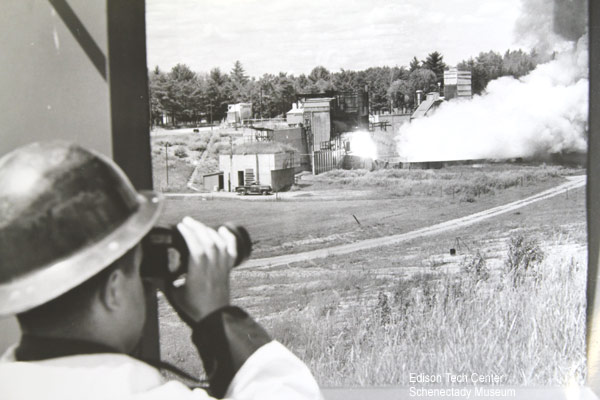 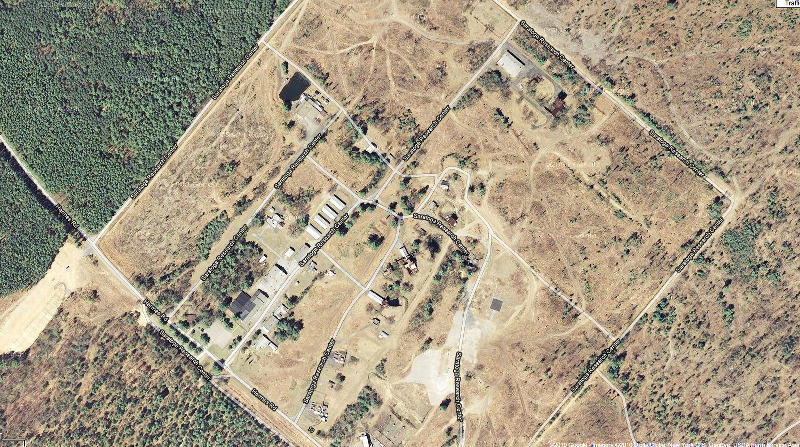 
The Navy contracted with General Electric to work on engines for the Vanguard project at Malta. Project Vanguard was the first rocket project which was focused on putting satellites into space. At the request of President Eisenhower in 1955 the country made a push to launch US satellites. This program eventually led to the US space program. Creation of Vanguard was important for the Army and Navy didn't want to divert financial resources from their ballistic missile programs. At this time the Army and Navy were in a sort of competition to develop missile technology. Project Vanguard used technology from both Project Redstone (Army) and Navy's Viking rocket. Research at Malta's test pits led to the A-3B rocket engine used in the first stage of early Vanguard rockets.

Rushed Development 1957
When the Russians launched Sputnik in October 1957 the Navy pushed to test the Vanguard TV-3 at Cape Canaveral Launch Pad 18A just three weeks later. This rush of technology which was not ready resulted in the spectacular crash seen in the NASA video below:
Video: Failure of Vanguard TV3 >

With plenty of funding and motivation after the fall of 1957 much work was done in 1958. By March 1958 the first successful Vanguard-1 launched the second US Satellite into orbit. This payload was an aluminum tracking satellite in the shape of a sphere, and weighed only 3.25 lbs (1.47 kilograms).

See our video on the Vanguard's satellite below. Lawrence Kazmerski shows us the transmitter and talks about the first photovoltaics. This satellite is the oldest piece of space junk still in orbit. 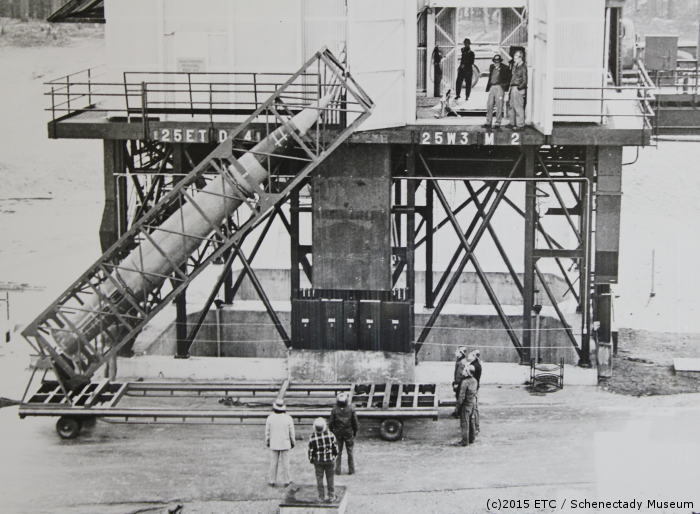 While Project Vanguard was underway the US Army was under pressure to get their project finished during the Korean War. In 1958 the Army's Project Redstone had it's first work-ready missiles put into place in West Germany. The Redstone missiles (named Jupiter A, B, etc.) were retired in 1964 when they were replaced with the Pershing missile. The Pershing used a solid propellent.


See the video below as heat transfer specialist (mechanical engineer) Nancy D. Fitzroy talks about her work on rocket engines:


Above Left: Early computers and test equipment
Above Right: Test Firing of Uncooled 50,000 lbs thrust plug nozzle thrust chamber
Years after the first V2 type missiles were tested at Malta more advanced missiles like the Polaris were developed on the same site.


Roland Fitzroy at General Electric developed the first US made inertial guidance systems.  Gene Wright and others improved these systems.  Wright worked on the Saturn A5 rocket and various missiles. He talks to us and describes how the systems worked:

Our video on V2 rocket propulsion and guidance >